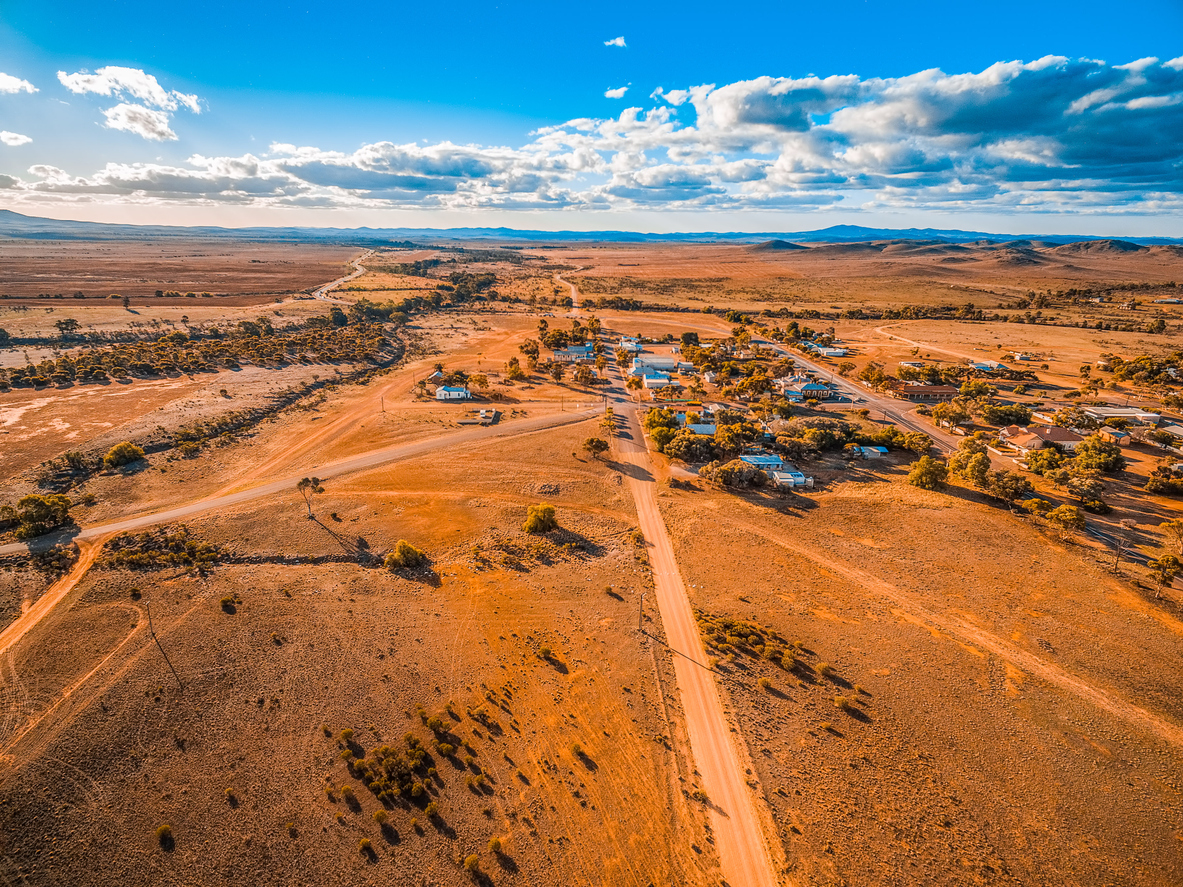 With the introduction of the Treasury Laws Amendment (2019 Tax Integrity and Other Measures No.1) Act 2019 (Act), individuals, self-managed superannuation funds, discretionary trusts and private unit trusts may be denied from claiming deductions for expenses associated with holding certain vacant land.

Under the Act, expenses incurred on or after 1 July 2019 (such as interest, rates and land tax) associated with holding vacant land will not be deductible unless the vacant land is held for the purpose of carrying on a business by the taxpayer or certain related entities of the taxpayer including the taxpayer’s spouse, children (under 18 years), affiliates or connected entities.

The amendments do not apply to land on which there is a substantial and permanent structure in use or available for use.

What does this mean for you?

The concern is that much farmland around Australia could be said to be without “a substantial and permanent structure”, unless the Tax Office accepts that infrastructure such as fences and water improvements fall into that category.

If farmland is considered “vacant land” and someone other than the landowner is conducting a primary production business on the land, it appears that the drafting of the Act could have some unintended consequences.

For example, if adult children of the landowner have taken over the carrying on the primary production business on the land, their parents may be denied from claiming deductions for expenses associated with the land.

Further, on a strict interpretation of the Act, deductions may also be denied (in circumstances where they may have otherwise been allowed) due to the existence of a residence on the otherwise vacant farmland.

It is expected that the Tax Office will release some guidance on how the Act is to be interpreted to assist farmers and graziers and their advisers in applying this new legislation.

Thynne + Macartney can assist farmers and graziers to review arrangements between family members and entities to ensure they are not unintentionally affected by these changes.