The importance of being in the correct rates category 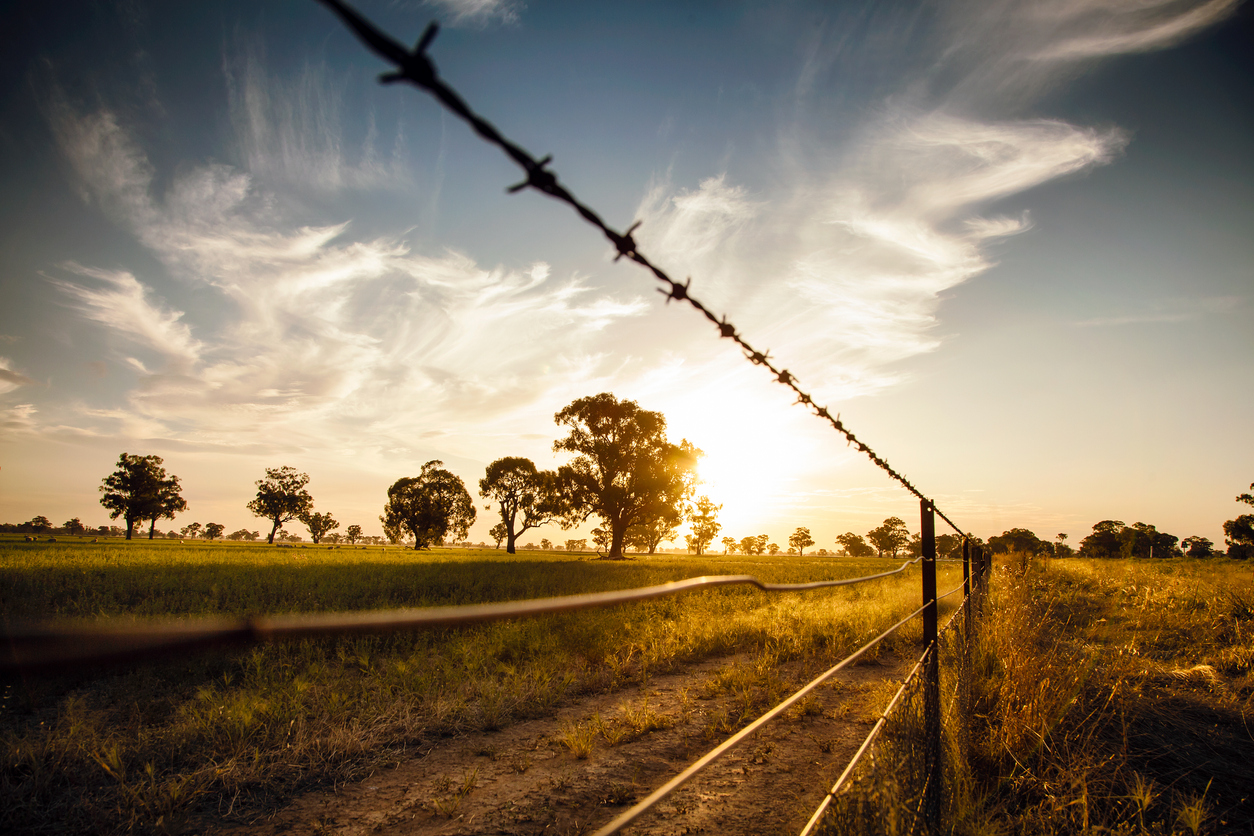 In October last year, we challenged in the Queensland Land Court the rates category in which the Western Downs Regional Council (Council) had assessed our client’s rural property. Judgment in our client’s favour was handed down by Member WL Cochrane on 20 March this year.

Our client had purchased the property from a coal seam gas (CSG) company which, under the sale contract, retained the right to extract CSG from wells on the land under a Conduct and Compensation Agreement (CCA). At the time of sale, eight wells were operational. A further 14 wells on the land had been established but were not operational.

Since acquiring the land, our client has used the land solely for grazing and farming purposes. So, you can imagine our client’s surprise when he received his first rates notice for the property only to find that the property was categorized as ‘Petroleum Other’, the effect of which was a rates levy of approximately $32,000 for the half year, some 20 times what it would have been had the property been categorized as ‘Rural’, which our client contended was the correct categorization.

This level of rates would make the property economically unviable for our client so he lodged an objection to the categorization of the property as ‘Petroleum Other’. However, the Council disallowed the objection stating that it had adopted a policy for all properties previously categorized as ‘Petroleum Other’ (as our client’s property had been when owned by the CSG company) to continue to issue rates for that category despite a transfer of the land to a party who uses the land for no purpose other than grazing and farming.

After the Council overruled our client’s objection, we lodged an appeal to the Land Court on his behalf asserting that the land had been incorrectly categorized as ‘Petroleum Other’ and that it should instead by re-categorized as ‘Rural’.

The Court found in favour of our client, determining that the proper categorization for this property was ‘Rural’. Member Cochrane’s judgment included the following points:

While our client won this case, the Council has appealed the decision and the appeal will be heard by the Land Appeal Court in February next year. We will keep our rural clients informed of the outcome of the appeal.