Director to serve jail time for death of worker

In May 2021, the sole director of a shed building business was sentenced to 26 months’ imprisonment (to serve eight months) following the death of a worker and serious injury of another. The company was fined $550,000 for gross negligence.

The workers were installing roof sheets on a large machinery shed on a farm when a strong wind lifted a sheet and caused them both to fall. Jake Williams fell nine metres and suffered fatal injuries. The other worker fell seven metres and suffered multiple fractures.

The director and company plead guilty to seven separate charges under the relevant workplace health and safety legislation, including gross negligence. The director effectively conceded that the company’s gross negligence was attributable to his neglect. WorkSafe WA Commissioner Darren Kavanagh noted that the director ‘completely failed in every sense to provide a safe workplace for his employees‘.

The incident happened in Western Australia, which is in the process of harmonising its workplace health and safety laws to bring them up to date with most other states and territories.

Queensland already has in place industrial manslaughter laws (for negligence causing a workplace death), which carries a maximum penalty of 20 years in jail. Last year, a Brisbane business was fined $3 million for industrial manslaughter and its two directors were sentenced to 10 months’ imprisonment after a worker was killed after being struck by a reversing forklift. Again, there were no safety systems in place and the required licences were not held.

These decisions highlight the attitude of the regulators towards serious safety breaches.

Please let us know if you would you like help to understand your safety obligations, whether as a business or individual director, or identify risks and implement appropriate safety control measures. 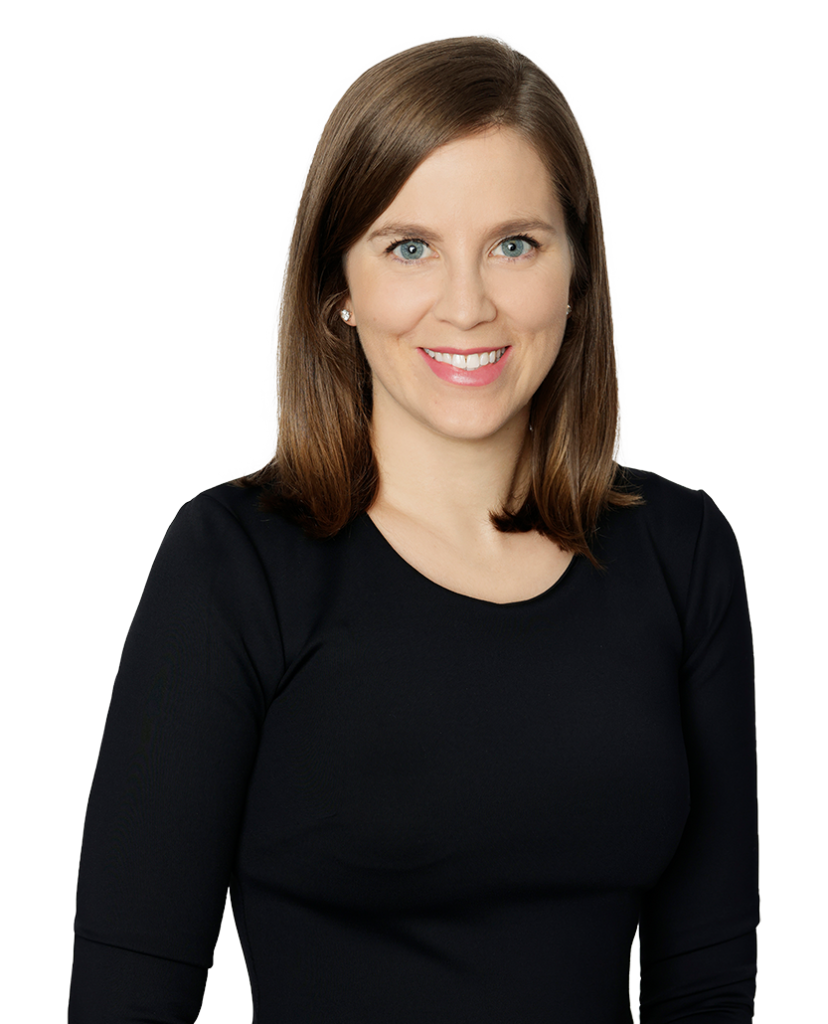