Tales from the crypt: Estate planning for cryptocurrency

In the early years of cryptocurrency emergence, whether or not cryptocurrency was “property”, capable of being bought, sold, and bequeathed in a Will, was uncertain.

The mist now appears to have cleared, helped by a decision last year of the High Court in New Zealand.1 There now seems to be no dispute that cryptocurrency is “property” in the legal sense.

Cryptocurrency is intangible – it does not physically exist anywhere. Generally speaking, ownership is proved by the possession of one or more “keys” – if you have the keys, you “own” the cryptocurrency, and can sell it for conventional money. There is no central register of ownership as there is for land, vehicles or shares. Clearly, if the keys fall into the wrong hands, theft is possible.

But a related risk arises when cryptocurrency forms part of an estate – if the executor or personal representative is not placed in possession of the keys, the risk is real that no one will ever be able to access or benefit from the asset. If the keys are lost, the asset is lost.

Online searches will highlight some spectacular losses in the order of hundreds of millions of dollars resulting from unavailable keys, including Bitcoin’s enigmatic, vanished creator Satoshi Nakamoto who is reported to have lost Bitcoins worth billions.

There are a wide range of methods available for storing keys, which are designed to reduce the risk of asset loss while still maintaining security. These include:

That being said, it is inadvisable to put the actual keys in the Will. If probate is obtained, the Will becomes a public document which can be viewed by anyone on payment of a fee. This could allow the keys to fall into the wrong hands.

Thynne + Macartney is experienced in dealing with issues specific to cryptocurrency that should be considered carefully as part of your succession planning. 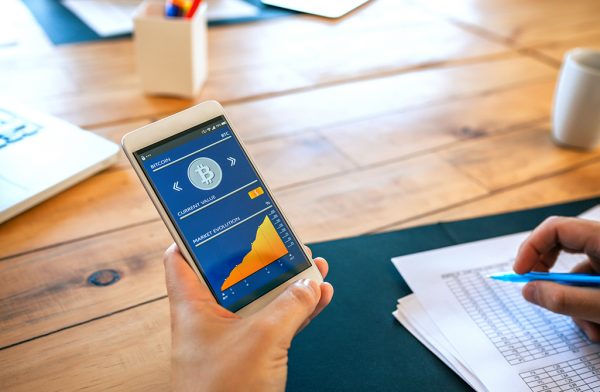