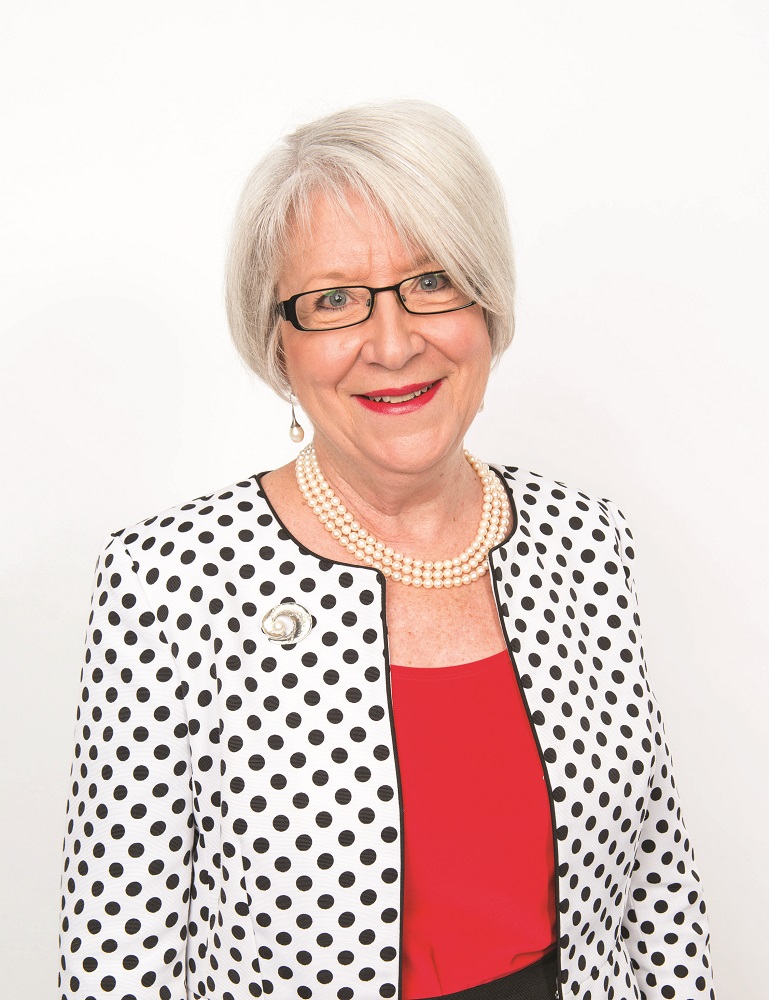 The partners and staff of Thynne + Macartney warmly congratulate Margaret McNamara, a Partner in the firm’s Wills & Estates practice, for being presented with the Agnes McWhinney Award by the Queensland Law Society last Friday night at the annual Women’s Lawyers Association of Queensland dinner.

The Agnes McWhinney Award looks at four criteria including leadership and achievement in the legal field, community leadership and support for community organisations, professional leadership that enhances the reputation of the legal community and work that improves access to justice in Queensland.

“We were not at all surprised to hear that Margaret had won the Award this year. We wanted to nominate her and it took a bit of persuasion to have Margaret finish the submission, but we knew she deserved it. We are very pleased that the Queensland Law Society made the decision to present the Award to Margaret this year,” Bill Loughnan, Chairman of Partners said.

Margaret was made a Partner in 1996 and has served a leadership position within the firm during this time. She has over 27 years’ experience in estates and succession planning and was one of the first lawyers in Queensland to undertake the Queensland Law Society (QLS) Specialist Accreditation in Succession Law. Subsequently, Margaret served on the QLS Specialist Accreditation Board for over nine years.

The QLS provide free legal advice to members who had issues arise with the Legal Services Commission. Margaret was approached by the QLS to provide advice to such members and served in this capacity for a number of years. During this time she was the only female lawyer on the panel of lawyers giving this advice.

Margaret volunteered for many years at the Women’s Legal Service Queensland, a specialist community legal centre providing free legal and social work services to Queensland women. She only ceased volunteering when the Service stopped providing general legal advice due to lack of insurance cover.

Margaret also volunteered her time on a couple of occasions for the Red Cross Wills Day sessions and has been a judge for a number of years for the Lions Youth of the Year competition at both club and district level.

Earlier in her career, Margaret also served as Vice-President and President for Save the Children (Queensland) and gave free legal advice on ABC talk-back radio.

In her acceptance speech, Margaret wished to pay tribute to Agnes McWhinney for her contribution to women’s place in the law today:

“Agnes McWhinney was a revolutionary. At a time when most women did not have access to a career outside the home, let alone a career in the professions, Agnes decided to undertake her articles at a forward-thinking firm in Townsville. Five years later, despite significant opposition from the Northern Supreme Court Judge, she was admitted and walked into Australian history and into the history of women’s advancement.

“Agnes won good ground in her fight against the pay discrimination she encountered early in her career, leading the charge in the on-going battle for equal pay. She also set an example in her many years of community service for future generations of lawyers to follow.

“She has been an inspiration to me and to many other women pursuing a career in law, particularly when it becomes evident that discrimination still exists within the profession today,” Margaret said.

Margaret also thanked the partners and staff of Thynne + Macartney, particularly her team, for their ongoing support as well as her family. She also acknowledged the Women’s Lawyer’s Association of Queensland for their encouragement of women in the profession.