The Australian government has introduced a suite of new legislative reforms to help mitigate the social and economic impact of COVID-19 on Australian society.

One of the most notable legislative changes implemented by the Federal government, announced on 29 March 2020, has been the temporary changes to the foreign investment review framework.

Although the extent of these changes has not yet been detailed by the Treasurer, it is understood that these changes will, effective immediately, mean that any foreign person, corporation, entity or government who seeks to acquire an interest in Australian land or an Australian entity will be subject to Foreign Investment Review Board (FIRB) approval before proceeding to acquire that interest, irrespective of the value of the proposed interest.

We will continue to provide updates as the government provides further guidance on these changes but in the meantime, we are available to help you navigate the FIRB approval process and assist you with any domestic investment projects you have, or may be considering.

Changes to the assessment threshold

The changes to the foreign investment framework are effective as at 10:30pm (AEDT) 29 March 2020, meaning that until further notice, the threshold amount for FIRB approval is now $0. At the time of writing, there has been no indication by the Treasurer as to how long these changes will be in place.

FIRB has published brief guidance on the changes, stating that the government will prioritise urgent applications for investment that directly protects and supports Australian businesses and Australian jobs, taking into account any commercial deadlines that relate to the proposed investments. FIRB has also stated that the review period for applications could now take up to six months.

The decision to change the threshold review amount was made by the Federal government as a means of protecting Australian interests amidst the financial and economic uncertainty created by the COVID-19 pandemic.

The Foreign Acquisitions and Takeovers Act 1975 (FATA) grants the Australian Treasurer very broad, discretionary powers with respect to foreign acquisitions of Australian land and business interests. The Treasurer has the power to review foreign investment proposals and block or apply conditions to proposals that are contrary to national interests. The Treasurer is assisted and advised by FIRB when determining applications.

The FATA and Foreign Acquisitions and Takeovers Regulations (FATR) regulate ‘significant actions’ by foreign persons. Broadly speaking, ‘significant actions’ include actions to acquire interests in securities, assets or Australian land, as well as actions in relation to corporations, unit trusts and businesses that have a connection to Australia.

The applicable threshold varies depending upon the type of asset or interest that is sought to be acquired. Threshold calculations are complex and the threshold changes on a yearly basis, however, some examples include:

Who is a foreign person? 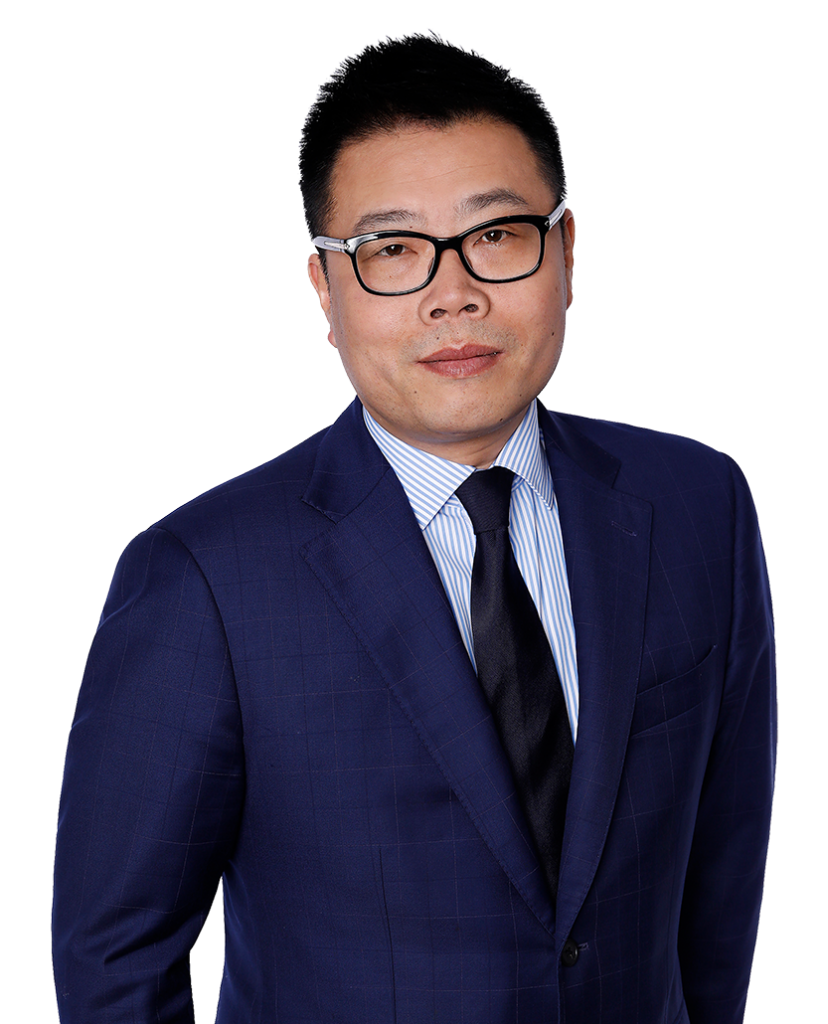 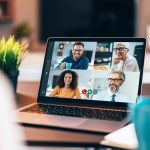 Updates to a company’s use of technology 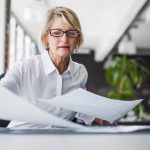 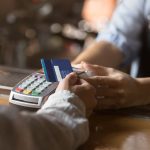 Changes to the National Credit Act 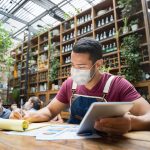