The next wave of coal seam gas (CSG) well development is almost upon Queensland, according to the Office of Groundwater Impact Assessment’s recently released ‘consultation draft’ Underground Water Impact Report (UWIR) for 2021.

Approximately 8,600 CSG wells are already in place in the Surat Cumulative Management Area (that stretches from Emerald to St George and east to Toowoomba) but the predicted total number to be reached over the next 15 to 20 years is now 22,000 wells.

When finalised, the report will trigger the need for “make good” arrangements for an additional 108 water bores that have been newly identified as ‘Immediately Affected Area’ bores, being predicted to suffer a decline in water level of five metres for consolidated aquifers (such as sandstone) or two metres for unconsolidated aquifers (such as alluvium) by 2024. Arrow Energy is responsible for follow-up impairment assessment and make good arrangements in respect of most of these bores.

With the additional 108, a total of 341 water bores have been identified as ‘Immediately Affected Area’ bores since 2011. Of the 233 bores identified before this year, make good agreements have been reached for 134 bores and the agreed fate of 117 of them is decommissioning. 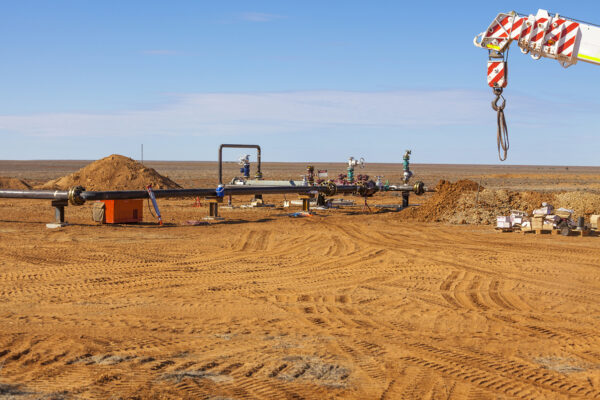 For the first time in a UWIR, the 2021 consultation draft includes an assessment of land subsidence impacts that have occurred or are likely to occur because of CSG activities and may result in changes to land slope.

Existing satellite data indicates that up to approximately 90 mm of CSG-induced subsidence has occurred since 2015 within mature gas field areas near the Condamine Alluvium. The Office of Groundwater Impact Assessment’s modelling predicts the initially high rate of subsidence will stabilise in the three to seven years following initial CSG development, with most of the cropping area likely to experience less than 100 mm of subsidence by the end of 2060.

A landowner presented with a make good agreement should consider it carefully, ensure it addresses both expected and unexpected consequences, and remember that gas companies are obliged to pay a landowner’s reasonable and necessary costs of legal, accounting, hydrogeology and valuation assistance in connection with the proposed agreement.

Landowners who have or continue to host CSG activities on their land should check their existing conduct and compensation agreements to assess their rights in the event of unexpected subsidence. Landowners outside the immediate area of CSG activities who suffer subsidence will likely not have existing conduct and compensation agreements or legislative remedies as Queensland’s resources legislation continues to protect neighbours poorly (I wrote in 2019 about the latest legislative erosion of neighbours’ rights). Neighbours though might have claims under the general law.

Thynne + Macartney specialises in acting for landowners, not resource companies. 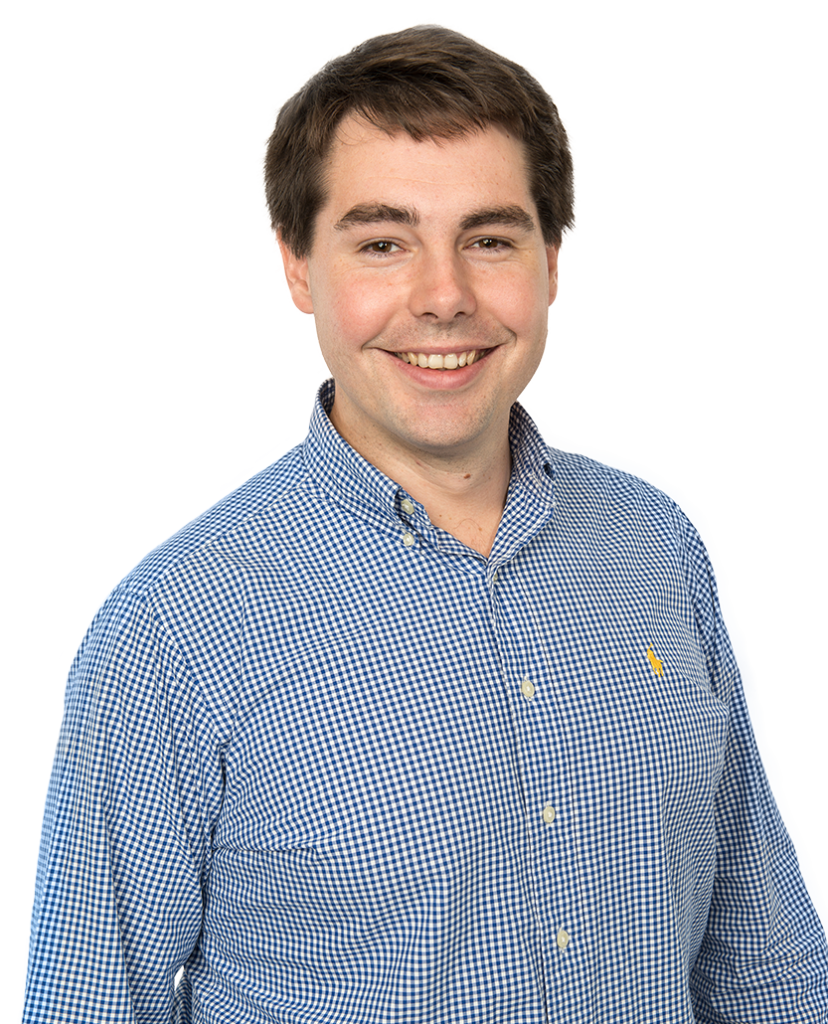