The Jangga People of Central Queensland have lodged an application in the Federal Court of Australia seeking a determination of native title over an area of approximately 27,990 square kilometres south of Charters Towers and east of Hughenden.

A determination of native title is an order of the Federal Court recognising the rights the native title holders have under their traditional laws and customs with respect to land and water within the determination area. The Native Title Act 1993 protects those rights.

The application is currently being publicly notified by the National Native Title Tribunal. Landholders whose land maybe subject to native title should have received correspondence from the Tribunal about the claim. Freehold land and perpetual leases are not claimable. Landholders whose lease land is subject to claim may apply to become parties to the application by filing an appropriate form in the Federal Court. Together with AgForce Queensland, Thynne + Macartney have sought funding from the Commonwealth Government to represent and assist affected landholders in the Federal Court proceedings.

The funding provided by the Commonwealth is to ensure landholders’ interests are protected. That funding is limited and does not cover the costs of engaging experts to comment on the claim or participating in a trial. We are funded to ensure any determination that is made accords with other determinations of pastoral land in Queensland and to engage with the claimants to negotiate an Indigenous Land Use Agreement to regulate the exercise of native title rights over leasehold land.

Landholders have the right to contest the claim but would only spend their own money contesting the claim if there was a real prospect of defeating the claim. Native title litigation is prohibitively expensive – any trial will take weeks (not days) and will involve hearings “on country”. A significant factor in favour of the Jangga in this claim is that they already have a determination of native title in their favour. That determination was made in October 2012 and covers land to the east of this new claim.

The State Government has a key role to play in native title proceedings. It will thoroughly scrutinise the claim and if satisfied that the elements of native title are established it will agree to negotiate a consent determination of native title. The State’s role also includes examining the tenure history of each parcel of land subject to claim to ascertain whether native title has been extinguished by a previous grant of tenure.

If you would like representation and assistance in this claim please contact Thynne + Macartney’s Native Title Consultant, Mark Boge, on mboge@thymac.com.au. 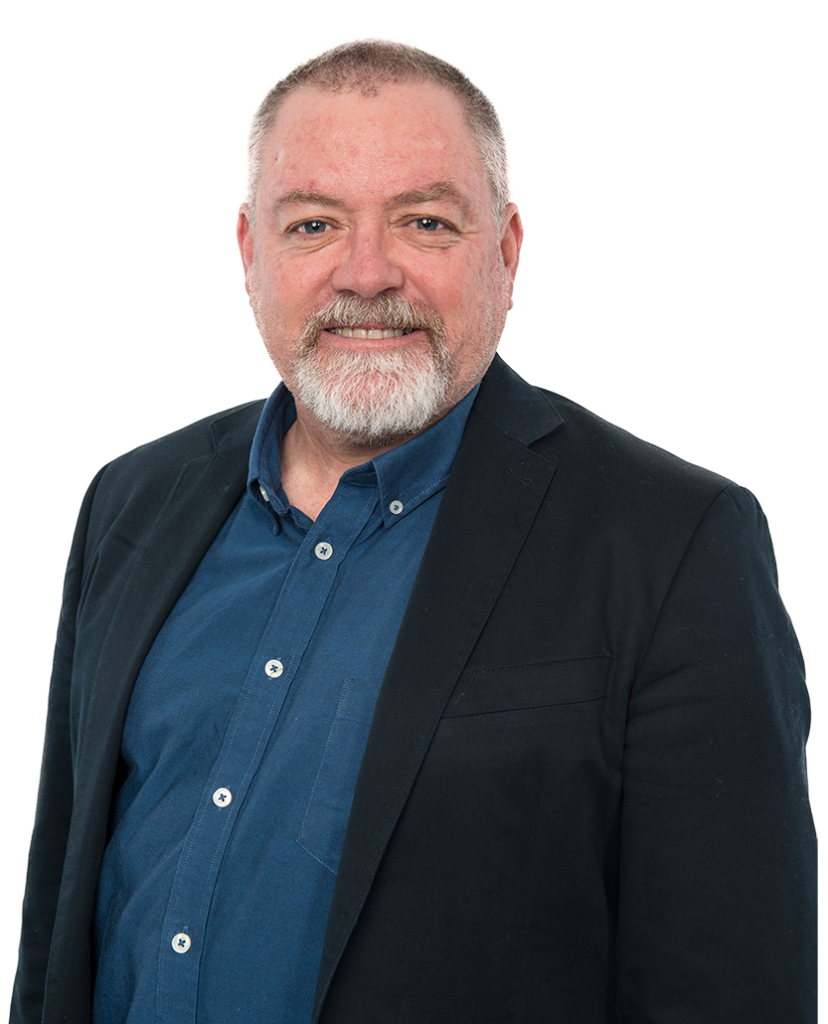