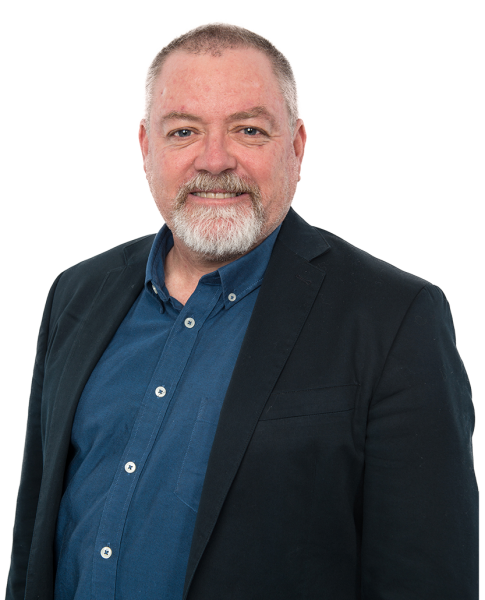 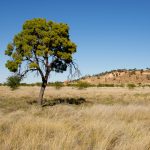 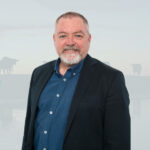 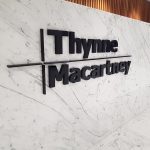 Senate hearing into native title decision – what it means for producers 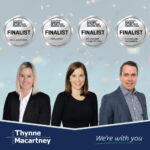 Mark has been advising on native title and cultural heritage in Queensland since 1998. He has practised exclusively in this area for the last 18 years.

Before that Mark was a litigator. He has over 30 years of experience as a lawyer.

Mark has successfully negotiated over 250 indigenous land use agreements over pastoral land in Queensland covering access to and use of land by indigenous groups, native title holder consent to tenure upgrades and the surrender of native title.