A recent High Court decision on the duty owed by organisers of sporting events to competitors has implications for agricultural shows, rodeos, campdrafts, pony clubs and polocrosse events across Australia.

In 2011, a 19 year old experienced and capable campdrafter fell from her horse during a campdraft at Ellerston in New South Wales.

Before the fall, the ground within the ring had begun to deteriorate from use and horse traffic, four other competitors had fallen from their horses and, despite these conditions and a complaint made by another competitor, the organising committee decided to continue with the competition.

The rider became a quadriplegic and required lifelong rehabilitation.

At its core, the claim to the High Court was for compensation to fund ongoing care and rehabilitation.

The High Court awarded compensation of $6.75 million and in doing so, made new law on the duties owed to competitors in “dangerous recreational activities” by the organisers of such events. 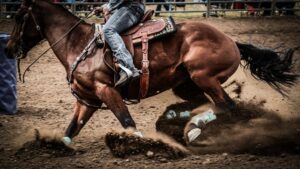 It is often argued that a competitor engaging in a “dangerous recreational activity” voluntarily assumes obvious or certain risks when competing in that event.

Dangerous recreational activities include campdrafting and other equestrian sports, rodeos, livestock showing and events which involve a high degree of risk to a competitor’s personal safety. Because of the likelihood of falling from a horse or being injured by another horse in environment with other horses or livestock, some risks are assumed by the competitor and not the organisers of the event.

The High Court considered the question:

Did the deterioration of the ground which caused the fall represent an obvious risk which was assumed by the competitor and not the responsibility of the organisers to control?

The High Court found that the organisers, by not stopping the competition when they were aware of the earlier falls and could see the condition of the ground, breached their duty of care to the competitors and were negligent.

As a result of that negligence, the rider was allowed to take her run which caused her injuries and was entitled to damages as compensation for the negligence of the organisers.

The decision highlights the need for event organisers to have risk management processes in place during an event to deal with safety issues.

On the facts of this decision:

Agricultural show societies, equestrian event committees, rodeo organisers and other community events which involve livestock should carefully consider how they deal with safety issues to avoid liability being imposed on them, or their insurers, by an injured competitor or spectator.

Thynne + Macartney acts for many community and sporting organisations and can help put organisers in touch with consultants to address these risks. 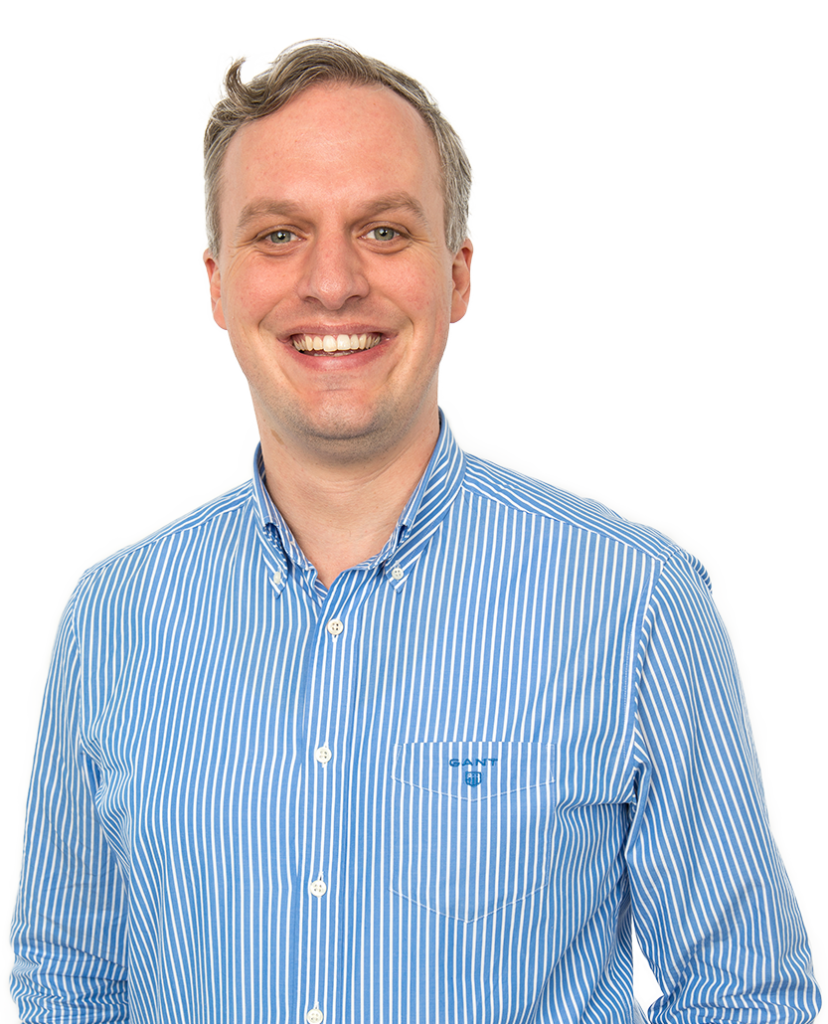 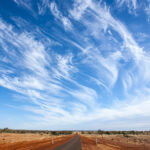 ACC-U later: A way out of fixed delivery contracts 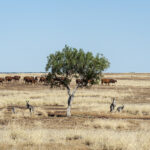 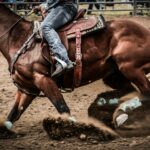 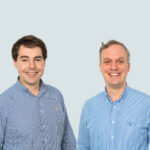