The new Whistleblower and Duty to Report laws in Australia pose substantial risk to companies and individuals.

Thynne + Macartney touch on some of these risks and how they can be dealt with.

Australia introduced new national whistleblower laws on 1 July 2019. They are contained in the Corporations Act 2001 and the Taxation Administration Act 1953.  These laws look to promote ethical whistleblowing, discourage corporate crime, and to protect the whistleblower. There are substantial penalties and civil liability for business who breach these laws, especially if they fail to properly protect a whistleblower or have a written policy in place.

Right to be a whistleblower

A “whistleblower” is a person who discloses information about a person or a company to expose misconduct (eg tax fraud, corruption or environmental damage) or an improper state of affairs or circumstances (eg failure to properly report PAYG or GST) so that the wrongdoing can be stopped or prevented from reoccurring.

Whistleblowers can include (but are not limited to) current and former:

Because they often have a very close relationship with a business, whistleblowers will know of conduct and information which authorities are unaware of.  Whistleblowers therefore play a critical role in identifying and calling out misconduct and harm to consumers and the community. To encourage whistleblowers to come forward, these laws give whistleblowers various legal rights and protections.

In Australia, we do not have a long history of whistleblowing. One example however is Christopher Dale,

formerly a partner with Clayton Utz Lawyers.  Dale revealed the British American Tobacco (BAT) Document Retention Policy, which required widespread destruction of scientific reports after a certain time period.  The Policy itself was specifically designed for BAT by Clayton Utz Lawyers to destroy potentially dangerous documents — documents that could be used against the BAT Group in tobacco illness related litigation.

Perhaps the most famous whistleblower however is Mark Felt, who used the alias “Deep Throat”. He was the Associate Director of the FBI, the number-two job in the FBI.  He leaked information about President Richard Nixon’s involvement in the Watergate scandal, which initially lead to the indictment of the president. The would eventually lead to the resignation of the president, and prison terms for White House Chief of Staff H. R. Haldeman and presidential adviser John Ehrlichman.

Which businesses are affected? Everyone really

Substantial penalties and civil liability to pay compensation applies to anyone who breaches the laws.

Even if your business did not have to have a policy in writing by 1 January 2020, it will be difficult to understand and comply with the new laws if you do not have a written policy.  All businesses should review their whistleblowing policies and processes now.

The protections do not generally extend to personal employment or workplace grievances.  If however the disclosure relates to systemic issues or involves detrimental conduct to the whistleblower, the protections will apply.  A person would also be protected in relation to a disclosure of a work-related grievance if it is made to a lawyer for legal advice or representation in relation to the whistleblower provisions.

Whistleblowers can make disclosures which will be subject to the protections to officers or senior managers of the company, or a person authorised by the company, amongst others. The disclosures can be made anonymously, but in all cases, the whistleblower must have reasonable grounds for their concern, that is, they must have objectively reasonable grounds to suspect wrongdoing.

What offences are there for the businesses and protections for Whistleblowers?

Whistleblowers who wish to remain anonymous must not be identified, and must not suffer any detriment for having made the disclosure.

The general rule is that there is no legal requirement to contact authorities about another person breaking the law.  Specific exceptions include workplace health and safety accident reporting and anti-money laundering reporting by banks to AUSTRAC.

Under the accounting industry’s ethical conduct standards,  individual accountants may have an obligation to report their clients or employer for non-compliance with laws and regulations’ (NOCLAR) eg wage and tax theft, financial and creditor abuse, money laundering, insolvent trading, and director misconduct.

These new Whistleblower and Duty to Report laws in Australia pose substantial risk for businesses.

Being able to display effective policies and procedures will assist companies operating in Australia to resist regulatory penalties and compensation claims implemented by the new legislation. 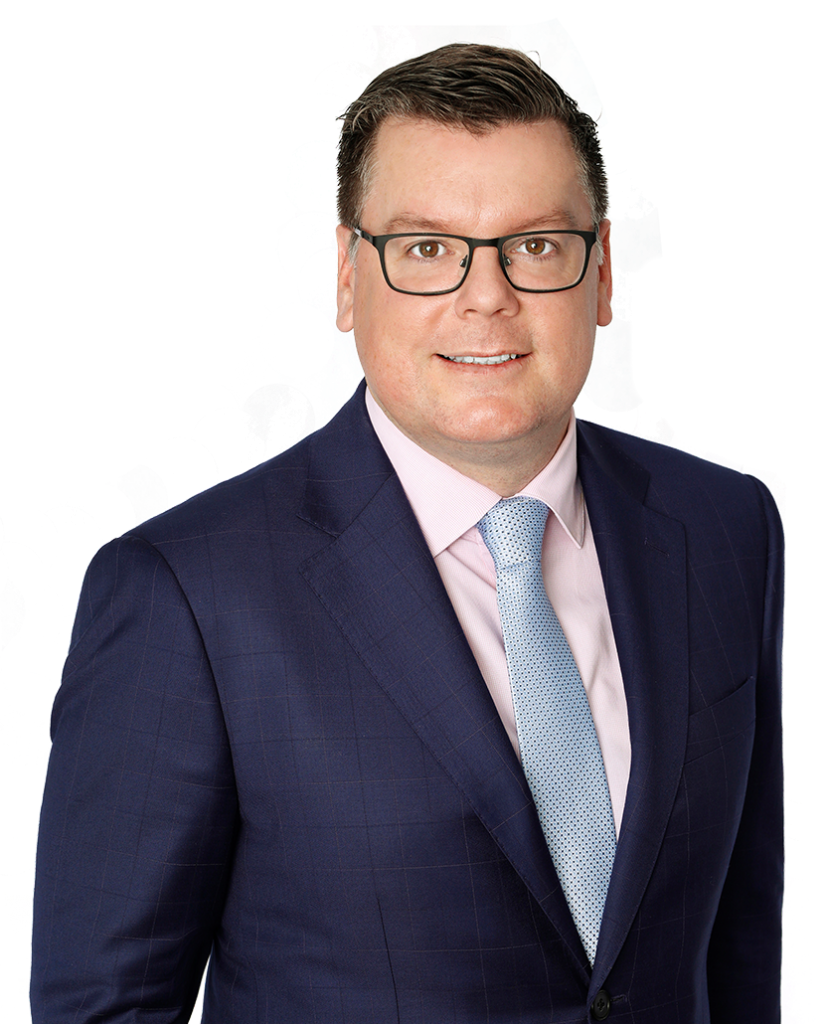 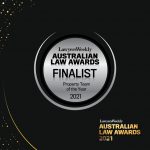 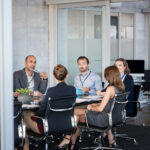 10 reasons why you should mediate your commercial dispute 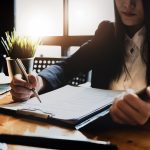 What is a cy-pres order? 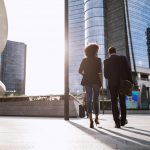 Coronavirus Alert: Getting back to business