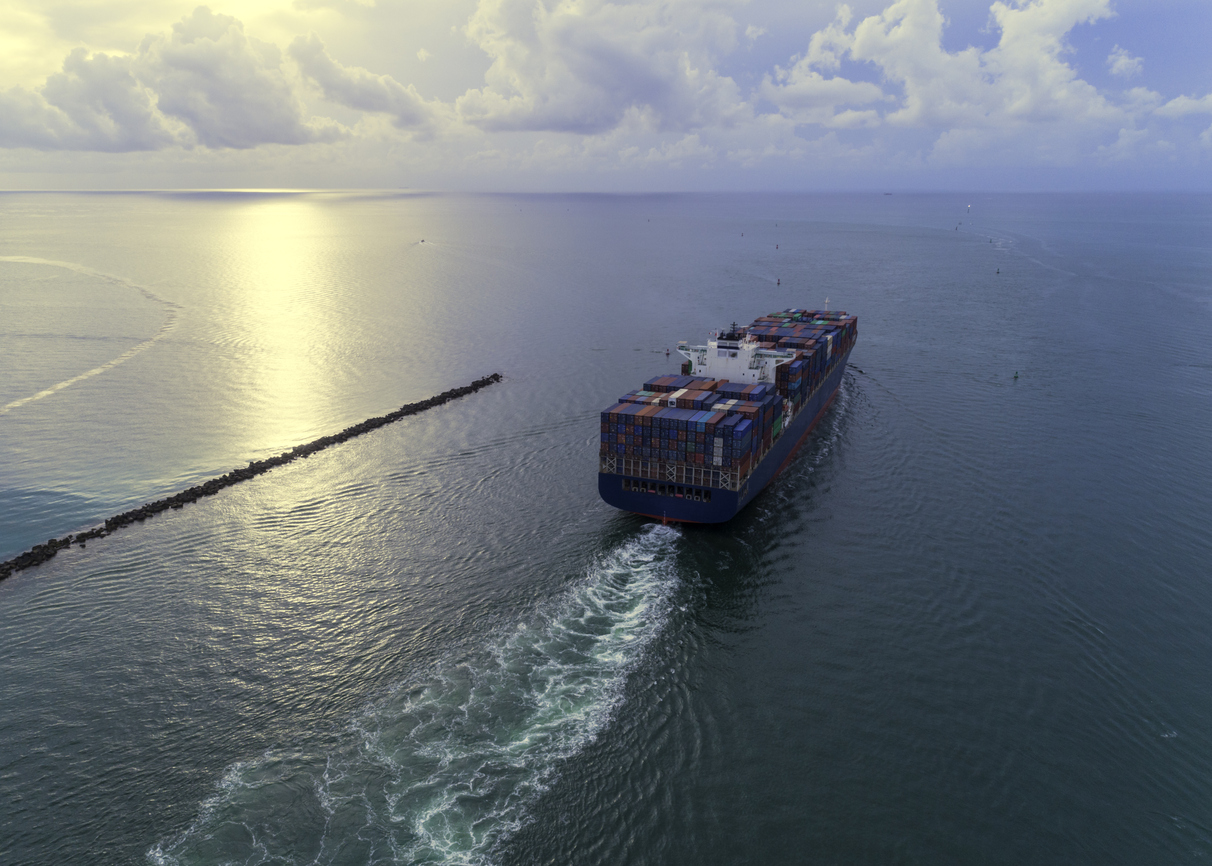 The current campaign is focused on proper stowage and securing of cargo containers and is no doubt in response to recent high-profile incidents off the Australian coast concerning cargo being lost overboard while at sea. AMSA alleges that wasted cargo securing points, improper lashings and exceeding stack weight limits have all contributed to such incidents.

Inspections at a glance

AMSA will undertake focused inspections checking for compliance with regulation 5 of Chapter VI of the Safety of Life at Sea (SOLAS) Convention.

In Australia, SOLAS is given effect through Marine Order 42 (Carriage, stowage and securing of cargoes and containers) 2016 and includes the manner in which cargo is secured and the weight distribution of cargo within the stow. To access Marine Order 42, click here.

AMSA will undertake standalone inspection for vessels not eligible for PSC inspection. Where a vessel is deemed non-compliant, AMSA may proceed to a full PSC inspection.

Where non-compliances are found, AMSA will take the necessary steps to bring the ship into compliance.

While AMSA hasnot stated what these ‘steps’ will involve, AMSA does have the power through Australia’s Navigation Act 2012 to detain unseaworthy or substandard ships until deficiencies/issues have been resolved. In the event cargo is lost overboard, AMSA has the power to lay Commonwealth criminal charges against the master of a vessel and other crew members. These charges can attract larges fines and terms of imprisonment.

AMSA has stated that the results of this campaign will be published in a report online at the campaign’s conclusion.

To avoid any potential delays and detainment at port, shipowners and operators should check that their systems for stowage and securing of cargo and containers is in accordance with approved arrangements.

To help prepare, AMSA has published a checklist which will be followed when conducting the inspections. To access this checklist, click here.

We recommend shipowners and operators should ensure the following:

If you have any questions, contact Thynne + Macartney’s Maritime + Transport group: